Urban Theatre Projects on building on a strong legacy

We spoke to the team from Urban Theatre Projects to get a handle on how they achieved their Plus1 fundraising goals. 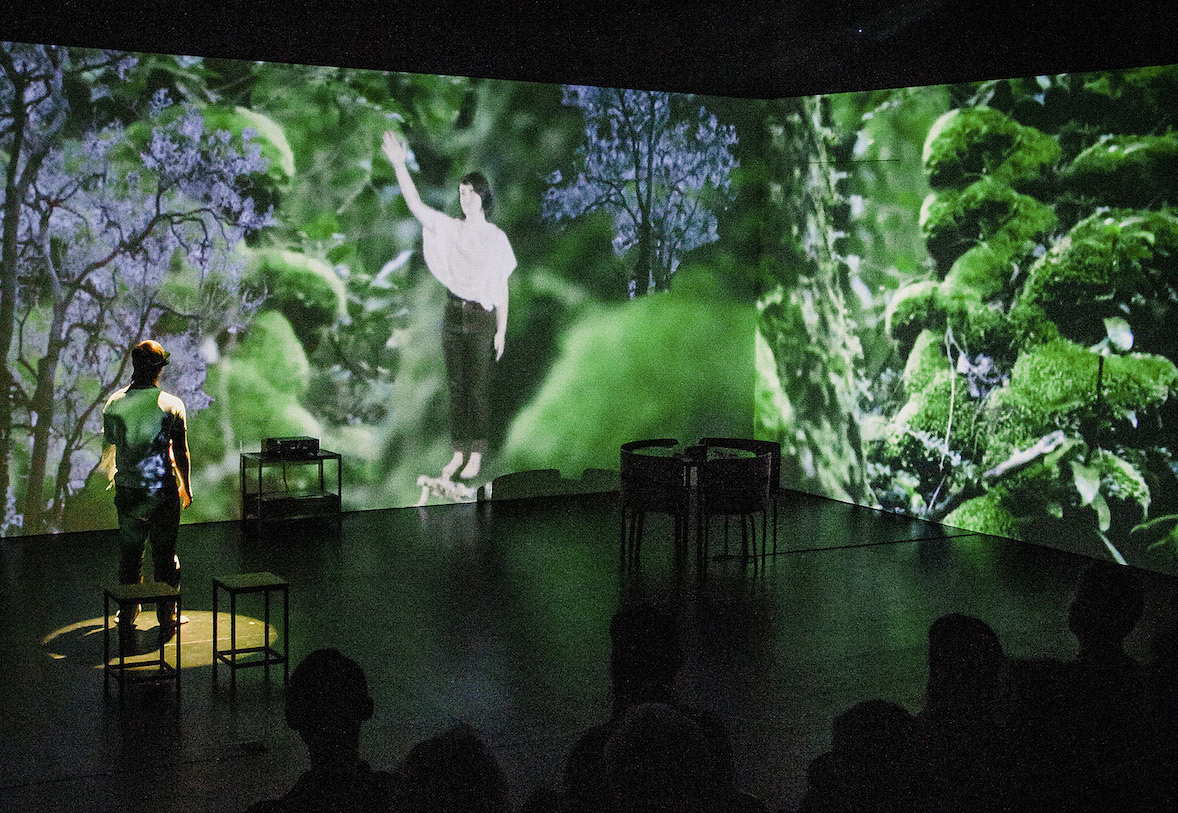 Tell us about your Plus1 fundraising strategy.

For our Plus1 campaign, we were starting right at the beginning. Urban Theatre Projects didn’t have a list of existing donors to draw on, or a reliable database of loyal audiences (UTP is a small-medium company that doesn’t regularly present its own seasons), so we started with what we had.

We considered who was, or had been, ‘invested’ in the company and developed a list of the company’s Artistic Directors (only a handful over its 30-year history), previous Board members, staff and artists, as well as networks of current Board members and staff.

The approach we took was making a genuine appeal to be part of taking a company, that has consistently pushed the boundaries of what’s possible, to the next level. We focused on the short-term (12-month) goal of raising funds for a large-scale event in early 2015.

One strategy we employed was almost a syndicate approach, where we appealed to a group of people and asked for a small individual donation, which collectively, and with matched funding, could see 10 donations of $50 turn into $1000.

We also developed a specific strategy for previous Artistic Directors, drawing on photos of them from the archives and reminding them of their incredible legacy.

Describe your project and the outcomes you hope to achieve.

The project involved employing a part-time Development Manager for a period of 12 months to implement the Development Plan we had written with a consultant in 2013. This was the first time the Company had assigned a dedicated role for fundraising.

Broadly there were two outcomes for the project – achieving an ambitious fundraising target for 2014, and laying the foundations for a long-term diversified income strategy for the Company.

Having a dedicated role has enabled the Artistic Director and General Manager to remain focused on our objectives and ensured we have adequate resourcing for implementation. Research is time-intensive, particularly when you’re starting virtually from scratch, as is the follow up and maintenance of keys relationships; a dedicated role ensures this is adequately resourced.

Do you feel more confident in fundraising as a result of Plus1?

Reaching our target gave the Board and staff the confidence to know we can fundraise without an established network of donors or ‘runs on the board’. The support we received gave us the encouragement to know and trust that once a connection is established, that connection is likely to be strong.

We believe connection between people is at the heart of the work produced by UTP, and we are beginning to understand how, at times, that can translate to financial support.

How does your project address challenges or needs within your organisation?

Urban Theatre Projects would not have been able to undertake the work it has this year without the extra staff capacity that the support has enabled. We had an ambitious fundraising target, a short time-frame, minimal precedent for asking for money outside a grant application process, and on top of that, a competitive and highly sophisticated landscape.

In a small company where many things compete for the Artistic Director and General Manager’s immediate attention, putting energy and focus into building new revenue streams is extremely difficult (the ‘squeaky wheel syndrome’ that many small to medium companies suffer from).

The funded position acts as a time-keeper and task-master, ensuring opportunities are pursued. We have also been able to develop a suite of tools to use for fundraising — an elevator pitch, a ‘cheat sheet’ for Board members on all you need to know (or say) in a foyer about Urban Theatre Projects, video promos, and one-pagers on projects that describe our work simply and clearly.

We have started to work on the database with a basic coding system, and we have invested time researching and developing a ‘prospects’ list. Even when approaches aren’t successful, we continue to promote ourselves and our work through the process.

What are the benefits of Plus1 to your organisation?

Having the position and the support has forced the Board and team (in a good way) to remain focused on fundraising and regularly review targets. Development Reports are regularly tabled in Board meetings and we have established a Fundraising Subcommittee.

We have hosted one of the Company’s first fundraising events with modest success and excellent feedback. The process of putting on this event has given us more confidence and a foundation from which to build relationships with key donors.

Have you increased your knowledge and skills in fundraising and partnerships as a result of Plus1?

Yes. You only learn by doing, and every action and activity is improving our performance in the fundraising space. We have been able to draw on the expertise of some excellent advisors, which staff and Board have actively pursued since the success of the Campaign and the creation of a dedicated role.

The expertise within the Board is also being utilized to much better effect through the establishment of the Fundraising Subcommittee. The dedicated role has enabled focused research, which has been instrumental in identifying and maintaining relationships, supported by the Artistic Director and General Manager. We have spent a lot of time fundraising! All of which will pay off.

Will Plus1 leave a positive legacy in your organisation?

Absolutely. We’re starting to see some real wins for the company, and it’s pushing us to be more strategic and ambitious. Fundraising and the conversation around it also demands the company to be clear about who we are, why we exist, and what we do that’s special. So in many ways, the impact of that focus and all being ‘on the same page’ is making us a better company, not just for fundraising, but in everything that we do.