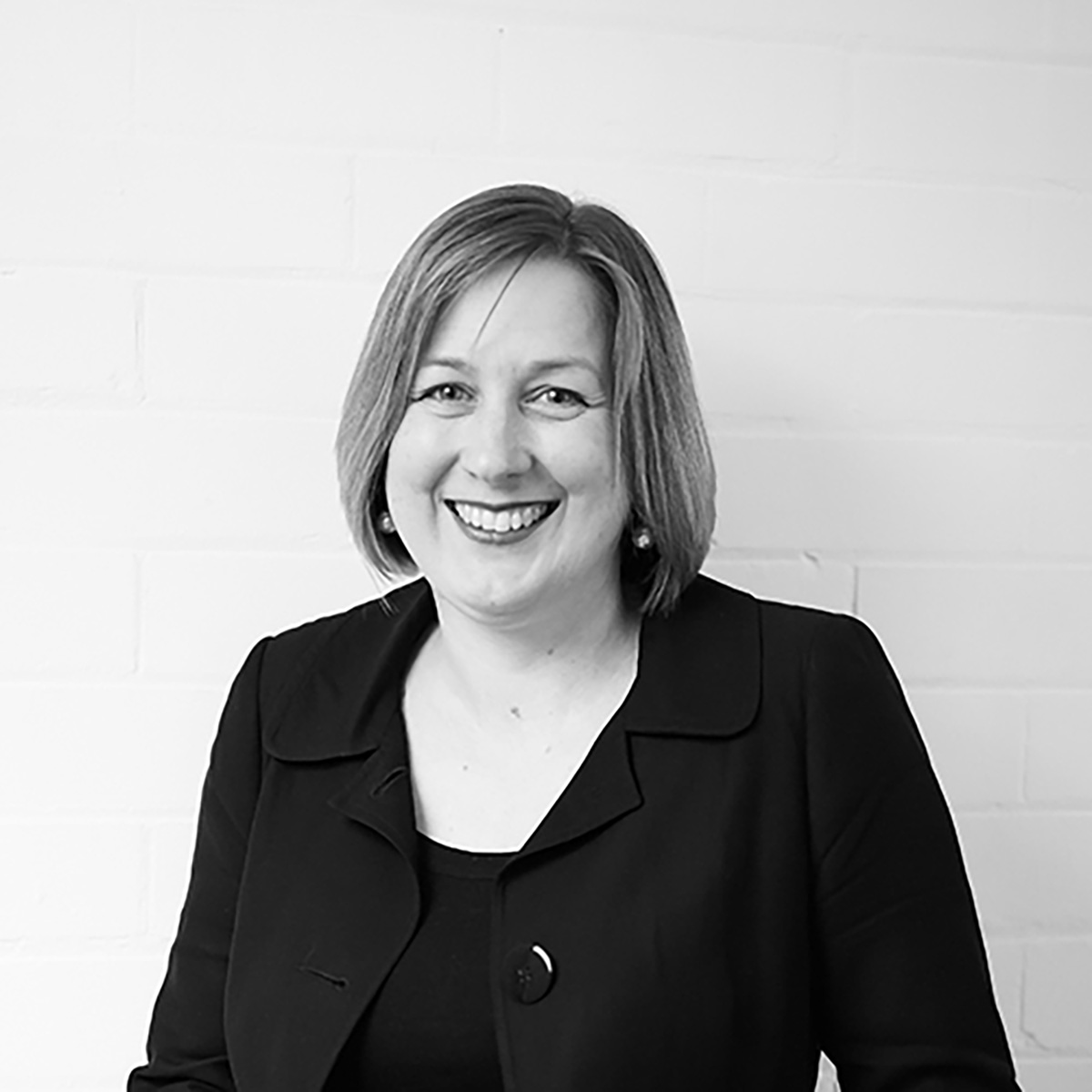 I was recently bailed up by a man working in a state government, bemoaning that Australia’s wealthiest people are not giving enough to the arts.  “Why should they?” I asked him.

But before he could answer I said, “Actually, let me ask you another question, or set of questions:  Do you give to any charities?  If so, to whom?  And why?”  It turns out he gives to one cause, but it is one he is passionate about.

I told him that he needed to put himself in the shoes of the potential donor.  To be a donor, and especially to be a significant donor, s/he would need to be passionate about the art form, about the company or institution, and most importantly, to see the need for her/his support.

Motivations for philanthropy vary, especially for different cause areas.

For example, many people give to a health-related charity if they, a family member or close friend have been affected by a particular illness, such as cancer or multiple sclerosis or dementia.

Many of the large donations currently going to higher education are from people who recognise that their own success was due to their university education and they want to ensure that others have the same opportunity they had through education.

In the arts, the motivation is invariably a passion for the art form, often combined with a love of a particular artist or the work of a particular company or institution.

Furthermore, just as donors to other causes might be very specific about how their funds are used (a piece of medical equipment, a chair of a particular discipline, or scholarships for students from a disadvantaged group), major donations are almost always for something quite specific.

And frequently, it is not for the making of art, but for the education program or ticket subsidies to ensure that those from disadvantaged backgrounds have access to the arts.

A plea that I hear frequently from arts organisations is “can’t you just introduce us to some rich people?”  My response is always that I could, but that it won’t do you any good, unless they love and value what you do.

Even then, you need to develop a relationship with them before they’ll make a substantial gift.  Significant gifts to the arts often result from a decade or more of engagement with a donor, increasing each year as the donor becomes more involved and more committed to the organisation and shares its goals.

It is important to also note what significant donors will not do.

Firstly, they will not give to plug holes left by government.  In Australia where there has always been substantial investment by governments in the arts, donors see themselves as adding to that and helping organisations do more, not as being there when governments decide to pull out.

Secondly, they will not respond favourably to pleas of desperation.

If you’re failing, why would they want to give you their hard-earned money?  They want to fund an optimistic vision and for their funding to have a positive impact, so they need to feel confident that it will be used well.

Making a positive case for support is essential.  Donors want to know what needs funding, why, how much is required?  And they may want to see your budget, which is perfectly reasonable if they are giving a significant amount.

You also need to be able to tell her/him why you are asking them in particular.

Many known donors receive a large number of requests, most of which have merit, so why should s/he fund your particular project as opposed to any of the others and why should she or he, not someone else, fund you?

Of course, the way to know if someone is a genuine prospect for your organisation or project is by listening.

Success in being gifted a large donation only comes if the donor’s aims align with yours and you can only know this by talking to them, asking them questions and listening to their answers.  And doing so in a respectful way.

They also want to share that passion with the art makers, not just the Development Manager.

Sometimes, you can even learn something from them – in my experience, donors considering significant donations usually know a lot about the art form they support.  They love it, which is why they want to support it.  It sounds obvious but is overlooked by many fund-seekers.

So the bad news is that there is no quick fix for those seeking funds – major gifts come from developing relationships over a period of time with those who are genuinely interested in what you are doing.

However, the good news is that if your organisation takes the time to develop those relationships, you will reap much more than you have invested in them, as they become not only donors, but true champions of your organisation and your work.

This article was first published on NITRO. You can view the original article here.