PICA Philanthropy Program – A Marathon Not a Sprint

PICA successfully raised funds by engaging new audiences and encouraging existing ones to support them. 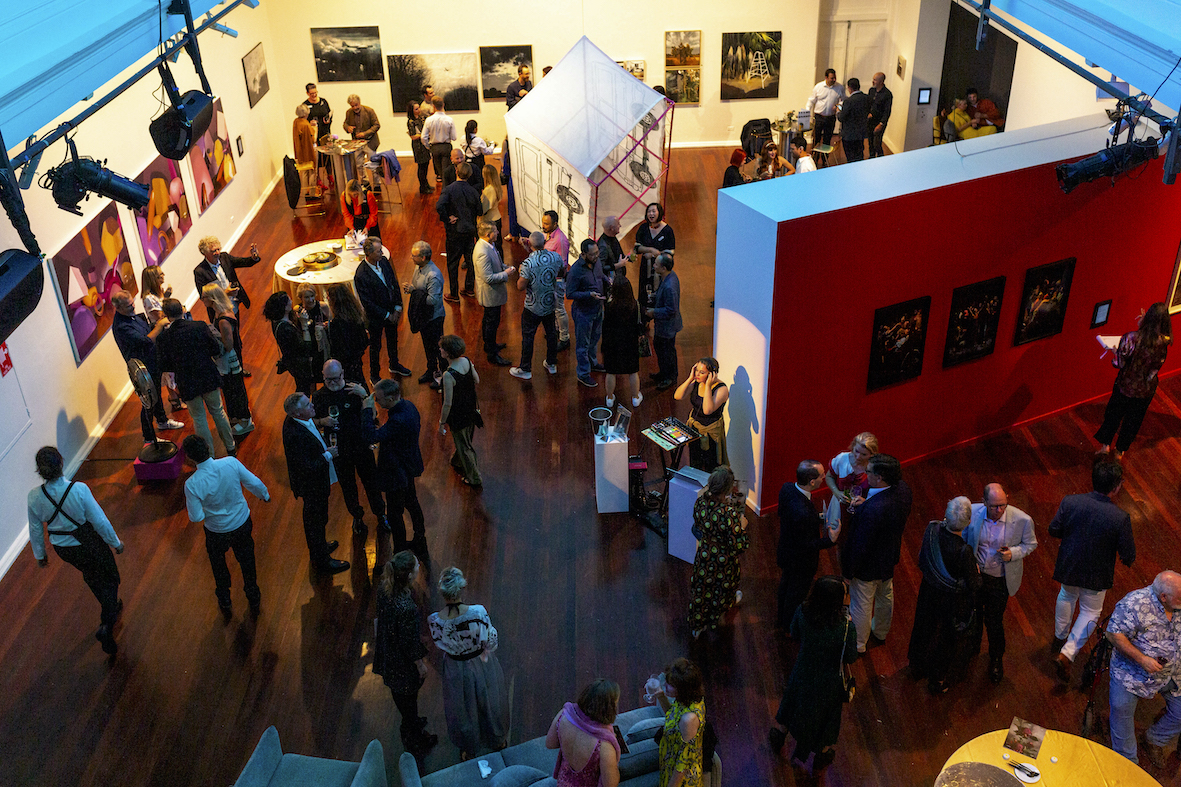 In 2008 when PICA’s journey into philanthropy began, PICA was heavily reliant on static Government funding, had a minimal, ad-hoc sponsorship history and did no philanthropic fundraising. Our audience was largely young people – artists and students with a limited ability to give – and saw PICA as a free resource. PICA was also not well connected into the top end of town.

However, PICA had an ambitious artistic vision and program. Our challenge was to engage new audiences and encourage existing ones to support us. This involved building new relationships with people with the capacity to give and an interest in contemporary art and culture. We also wanted to encourage our existing audience to understand the need for support and begin to consider the idea of giving – even if it was a small amount to begin with.

PICA was keen not to take advantage of the artists it was established to support. We did not want to impose on artists’ generosity. This was very important to us. We hated the idea of asking artists to donate work to raise money, recognising that they already give so much of their time and skills. We wanted a development program that supported artists directly as much as it supported them indirectly through PICA – staying true to these principles has been one of our successes.

WE TOOK OUR WHOLE ORGANISATION ON THE JOURNEY

PICA participated in Creative Partnerships Australia’s Philanthropy Mentoring Program in 2008 (then Artsupport Australia). Our first steps involved approaching those closest to the organisation and recognising that all our Board members were individually supporting PICA already. We then did some simple market research using vox pops and focus groups across our constituencies. This included meeting with groups like the Young Guns at Allens Arthur Robinson and other corporate groups, which demonstrated we couldn’t launch straight into major gifts program. However, it was clear that these ‘young professionals’ were keen to engage. It was also clear that we had to start by building up PICA’s profile and the idea of supporting contemporary arts. This feedback was encouraging and inspired us to take the next step.

PICA recognised that our steps into philanthropy had to take the whole organisation on the journey, from front of house to the Director and Board – everyone needed to clearly understand the need for support and how it would impact on the organisation.

PICA activated a layered approach to its pursuit of philanthropic support as a way to capture existing and new contacts and offer a inviting giving pathway. Patience was required, as the effort out-weighed the benefits for a while. Yes, there were times when we nearly packed it all in! It initially seemed to take so much of our time and the rewards were certainly not instant. However, persistence paid off and we are glad that we remained patient because we are reaping the benefits now and we have found ways to integrate the philanthropy program into our operations so it isn’t so demanding on our limited resources.

The philanthropy program is layered to involve all. It includes:

A PYRAMID OF GIVING ACTUALLY WORKS – AND QUITE QUICKLY

The results of PICA’s approach included:

Keys to our success included: