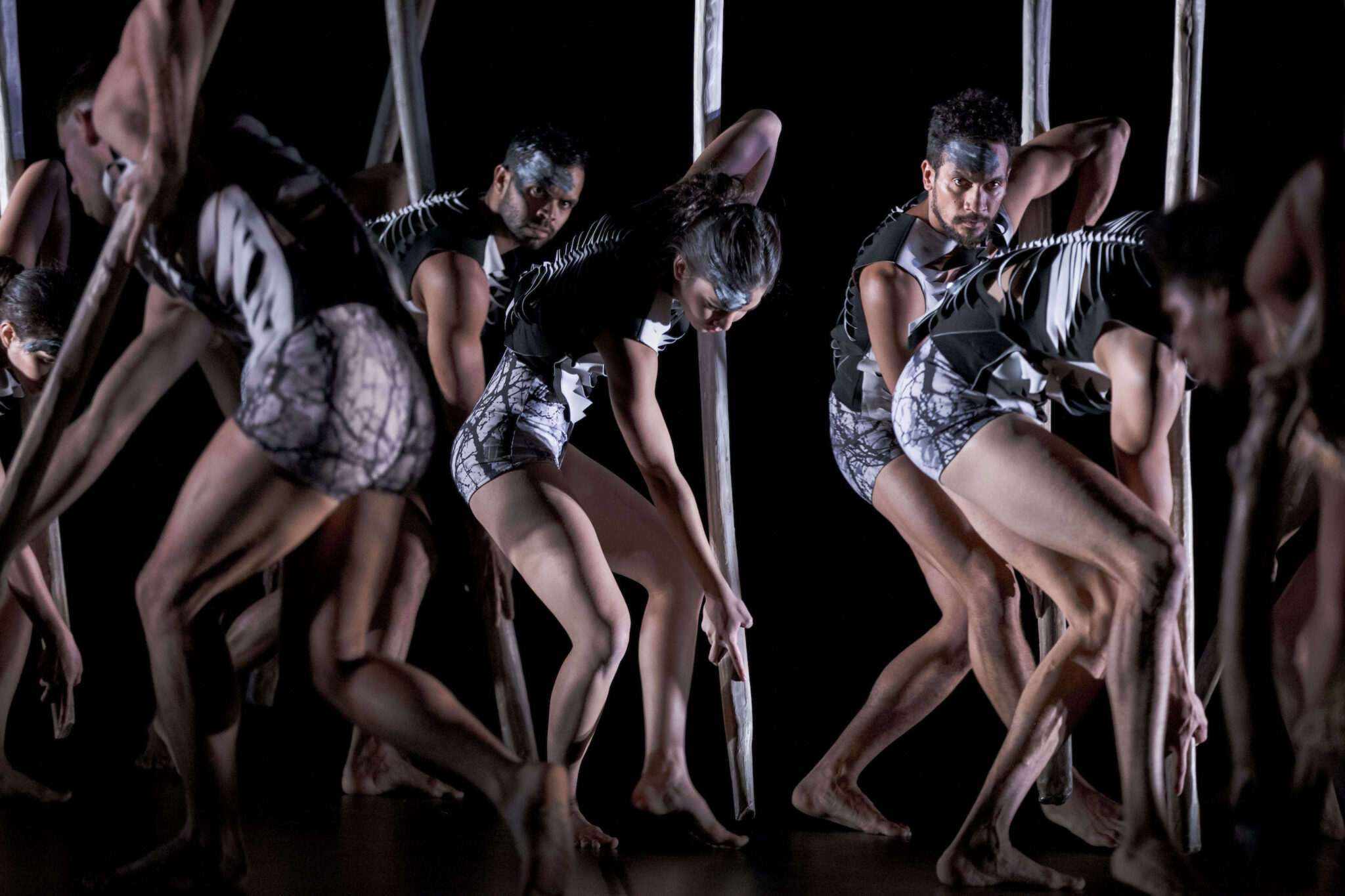 We spoke with Bangarra Dance Theatre’s Executive Director Philippe Magid about the company’s significant lift in sponsorship and philanthropy revenue in 2014, which increased their overall revenue by almost 25 per cent.

Over the past 18 months our Development function has become increasingly sophisticated and we’re seeing the rewards of our investment in this growth area.

A good portion of that increase came from Foundations, and we’ve been more targeted in reaching these organisations and a little more vocal about what Bangarra can do with their funds – before we would probably wait for people to come to us rather than come knocking at their door, and it’s a strategy that has worked incredibly well.

We also staged a public fundraising campaign to fund Tessitura, which is a customer relationship management system used by many of the major arts organisations and venues in Australia and internationally to manage ticket sales, revenue and donations. It was a campaign with a tangible result and that drove donor generosity, and we received matched funding to the amount we raised.

Having Tessitura then meant we were able to tailor our communications to known donors, and to nurture possible patrons of the future, which saw an increase in individual donations.

What’s the focus of your role and where do you spend most of your time?

I have a close relationship with Stephen Page (artistic director of Bangarra) and my main focus is to help bring his creative vision to life, by ensuring we have appropriate funding and budget to do so. With the Development team, I meet with a lot of prospective corporate and philanthropic partners and see where we can innovate or tap into existing resources.

I’m responsible for around 30 staff and being a smaller organisation, we have a lot of contact and I’m there to provide strategic advice, guidance and troubleshooting where needed. We’ve got a fantastic team at Bangarra (with more than a 70% Indigenous workforce) and I like to trust and empower staff to do their jobs without constant supervision.

I also represent the company overseas and meet with potential venues who wish to present Bangarra in the future – recently I’ve been to North America and Korea, and now we’re about to leave for our first ever tour to Turkey.

What key challenges and opportunities did you see when you first joined Bangarra?

One of the main challenges for me was to bring in new policies and standards – without losing the community family feel of the company. Being an Aboriginal and Torres Strait Islander organisation, I needed to balance the urban, more corporate world with the traditional Aboriginal cultural world and that is still a process I’m learning.

But I saw tremendous opportunities as well – Bangarra has one of the most unique cultural offerings in the world and there are no other Australian performing arts companies who are as truly Australian, in that we derive our stories directly from the land.

I thought if we can put some processes in place, improve team morale and communication, then there’s so much the company can do – and that’s reflected in many of our new projects and initiatives that we’re making happen, such as a second Sydney season at Carriageworks (the company is reimagining Ochres from 27 November – 5 December).

What’s been your proudest accomplishment since joining the team?

I think investing time and effort into workplace harmony and creating clear expectations around roles has helped enormously – staff are happy, engaged and productive and that obviously flows onto the business results.

The company achieved its best-ever box office on record during its highly successful 25th anniversary year. Audiences for the year also grew 34% nationally and our main stage season was extended due to demand, which wouldn’t have been possible without the whole team – artistic, the dancers, and administration – all working cohesively.

Bangarra has also built a strong group of long-term corporate sponsors, including Boral and Qantas. How do you ensure relationships continue to thrive?

We make a real effort to take our partnerships beyond the financial and marketing incentives to ensure it’s a mutually beneficial arrangement.

For example, each year Boral hold a family day where staff and their families are invited to Walsh Bay for a performance and kids workshops that ends with a BBQ; Qantas is our official airline and we assist them with corporate entertaining but it goes deeper than that.

Qantas CEO Alan Joyce and members of his team and partners recently came to our studios for a special private performance, where Alan and the CEO of Reconciliation Australia launched the next stage of their Reconciliation Action Plan. It’s nice to know that we mean something to them and vice versa.

What are the main challenges in keeping sponsors and donors and how will you address these challenges?

The sponsorship market has evolved markedly over the past decade, and it’s a very competitive space as the bigger companies just don’t have the sponsorship budgets that they used to – plus most corporates are looking for a commercial return on investment.

You need to have a very compelling story and prove that you’re spending those corporate funds wisely, in a way that achieves your business goals while also aligning with the values of the sponsor

That’s something that Bangarra does very well. We’re upfront with our cultural values, we have a uniquely Australian offering, we’re a well-managed organisation and that make us an attractive organisation to partner with.

The same ethos applies to securing new donors – it’s something Bangarra is putting more focus on, and it’s an area of potential growth.

What is the next big challenge for Bangarra?

We’ve just completed our five-year strategic plan, and one of our biggest challenges is to reduce our reliance on Government funding and to increase earned revenue to ensure we have a solid financial base for future projects.

Success will be continuing to share Aboriginal and Torres Strait Islander stories both here and overseas to growing audiences; nurturing and developing the cultural leaders of the future; fostering a thriving, positive workplace culture and having solid financial reserves so we can keep taking artistic risks.

If you could go back in time, knowing what you know now, what would you tell your younger self?

I would tell my younger self to be patient and listen more – I was always in a rush but even in high-pressure, fast-paced environments, stepping back and taking the time to make important decisions is worthwhile.

From working within an Aboriginal and Torres Strait Islander organisation, I’ve learnt to focus more on people rather than tasks and to be more relaxed when plans change right up to the last minute – things tend to work out in the end.