Laura Imbruglia on the importance of organisation and authenticity in fundraising 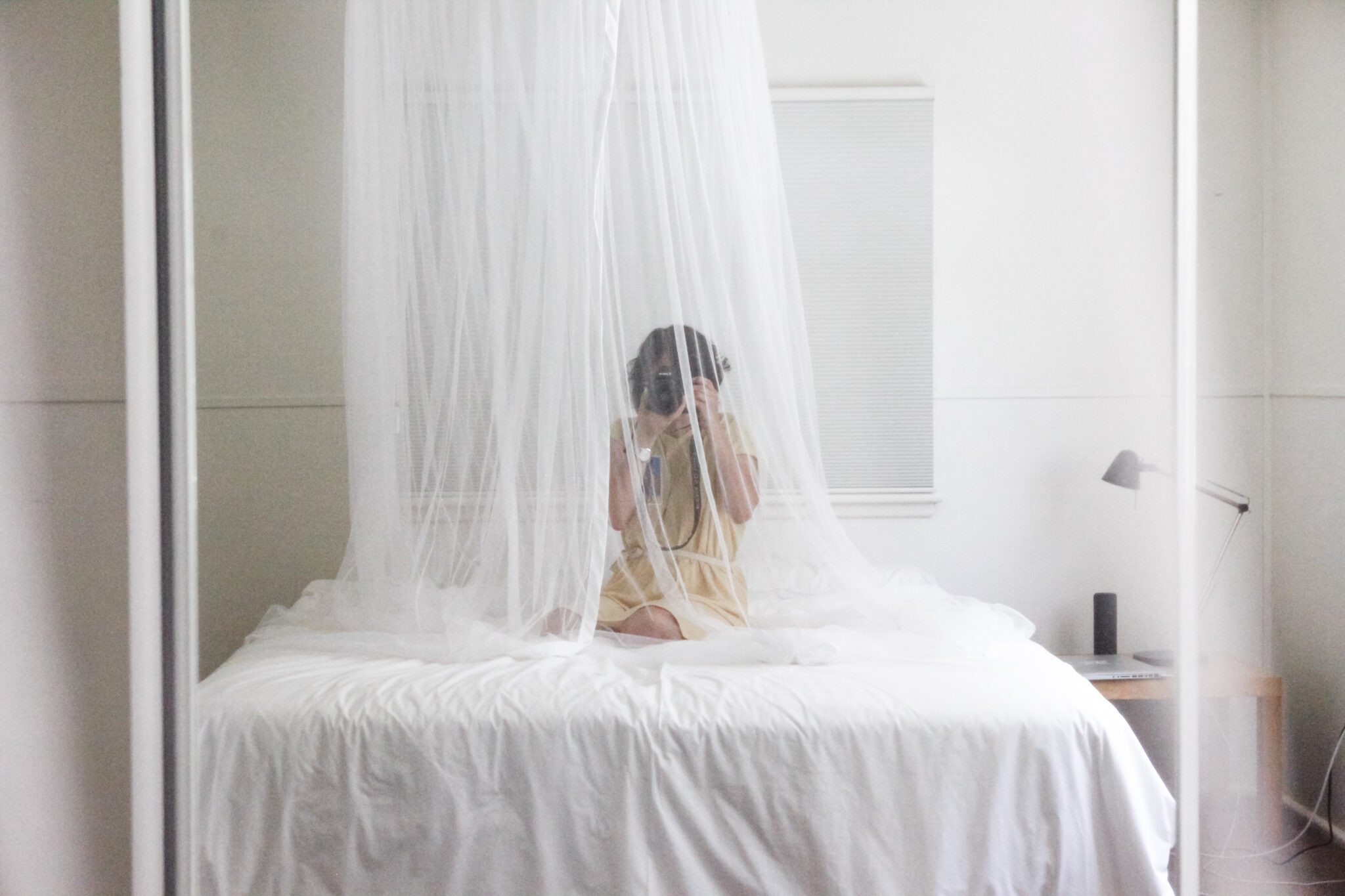 Read on to see how she was able to successfully meet her target of $7,500 and gain support from 153 supporters while taking part in our MATCH Lab program.

Your campaign started shortly after you attended the MATCH Lab clinic in 2018. How did you prepare for such a quick launch?

Yes, I wouldn’t recommend rushing into a campaign, but I had the benefit of having successfully staged a few crowdfunding campaigns (here and here) before so I knew what groundwork was required.

I had already drafted all the copy on my pozible campaign and prepared all the prizes and postage amounts (this takes ages and I learnt in my first campaign that assigning arbitrary postage rates without actually weighing or measuring your parcels is a terrible mistake).

Based on the timing given to me by CPA in my funding agreement, the timing of Christmas, the length of time required to press vinyl records (one of the main things I was raising money for), and the rough time I wanted my album to be released, I determined that I needed to run my campaign as soon as humanly possible.

I filmed my crowdfunding video the weekend before the clinic, gave the editor a firm deadline and made sure all the other pieces were in place (launch event – a gig that was serendipitously booked months earlier, marketing imagery, newsletter draft) so that the campaign could run smoothly as soon as it launched.

Talk us through some of the rewards you offered your supporters.

I believe there’s a bit of fatigue from music buyers around crowdfunding as a concept, so I like to sell it as a “pre-sale campaign”.

The main item I was pushing was my new album on vinyl, so I made sure it was a reasonable price and near the top of the page. I learned from previous experience that $1 to $2 donations are a waste of my time so I made the lowest price reward a $14 digital purchase of my album.

I have previously staged a crowdfunding campaign for a web series and discovered that selling “be in a video” prizes kills two birds with one stone. Finding extras to be in a low budget music video is usually hard, but if you market it as an exclusive behind-the-scenes prize, people will PAY to solve your problem! KERCHING!

I also used “Gimme All Your Music” prizes to sell off old stock in bulk and put up a few different high-value digital prizes like “Love Song Dedication” videos, which cost me money in time and nothing else.

Your campaign had over 153 supporters, a fantastic result! How did you attract such a wide net of supporters?

If you have run previous campaigns on pozible, you are able to easily and quickly send a message to all supporters from each of those campaigns, so that’s one of the first things I did. I also sent a newsletter out at the start and near the end of my campaign.

On Facebook, I uploaded my campaign video to the header of my page (you can do this now) and the day after my single launch, I posted the campaign URL into the Facebook event (I had also mentioned it on the mic at the show).

I also had different approaches to different networks. I posted on LinkedIn that I’d been a recipient of MATCH Lab and shared the URL, but it wasn’t as salesy in approach. More braggy. Haha.

I posted video snippets onto Instagram and posted almost daily updates on the progress of the campaign into Instagram stories. People become quite invested in the campaign towards the end! Some people pledged multiple times to get me over the line.

Your campaign on Pozible was authentic and listed potential challenges you might face during the development of your album. Why is open communication with your community and supporters important?

In these modern days of streaming, music has become completely devalued. People don’t understand how much money musicians stand to lose in the process of releasing and touring an album.

It really is a labour of love, and it’s important to me that supporters realise that releasing music costs money and is unsustainable without their support.

If you could do your campaign again using your experience — what would you change?

I wouldn’t recommend running your campaign in the weeks before Christmas, as it’s hard to get people to hand you money in the silly season.

I also wouldn’t recommend preparing or running a campaign at a time when you have A LOT of other stressful things on your plate either, as it’s not great for your mental health.

Try and make the campaign your main focus once it’s live as it takes a lot of energy, time, optimism and creativity to keep it rolling.

Any advice for someone who is thinking about applying for MATCH Lab?

Know your community and choose a funding platform and style that’s appropriate for it. I don’t think personal donors or the ACF platform would have been successful for me if I’d tried to fund the album that way.

Also, be realistic with your fundraising goal – don’t be greedy but don’t underestimate your value either. Look at past sales/engagement and try for a little bit more than that. Be prepared and reach out to your various networks.