How and why to establish a donor circle

Are you a development manager in the arts, listening to all the talk about donor circles, giving circles and collective giving?  Are you wondering how these models could benefit you and your organisation? 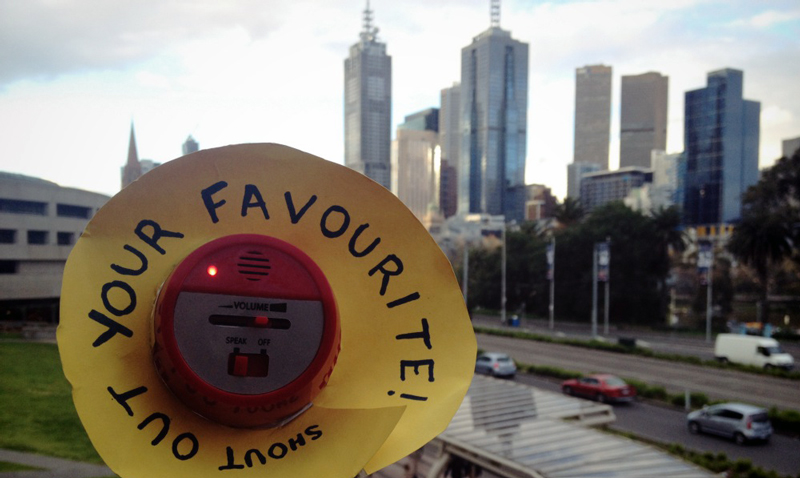 James Boyd, Creative Partnerships Australia’s State Manager in WA and SA, sheds some light on the difference between these three models of philanthropy, and why arts organisations should consider donor circles as part of their fundraising strategy.

There’s is a clear distinction between a donor circle and giving circle.

A donor circle describes a group of donors brought together by a charitable organisation to have a shared impact or goal. Importantly, the group is initiated by the charity and is a mechanism to raise money for the charity.

By comparison, a giving circle is a group of donors that come together, pool their donations and decided together what they will support. These groups are initiated by donors.

Collecting giving is the overarching term used to describe these models of giving.

Setting up a donor circle

All arts companies in Australia can set up a donor circle, and they probably should.  There are multiple benefits to setting one up. For example, a donor circle can:

Setting up a donor circle is easy if you follow these steps.

Step 1: Identify a few specific fundraising causes and put a value to each.

Whatever the area of arts you work, think of a few exciting, achievable goals and have an accurate cost to achieve it.

These people should have a close link to the company. They might be current donors, a founder or a board member. Discuss the idea of a donor circle with them as well as the cause areas it could support.

If any of these cause areas strongly interests them, invite them to lead the new donor circle. They might like to give the group a funky title. A writing organisation in WA have a donor circle called Literary Lions. Who wouldn’t want to be a Literary Lion?!

Be clear about the specific purpose of the group and commit to reporting back exactly what outcome the donor group has collectively achieved.

Donor circles are often more effective if you set a minimum donation amount, say $500 or $1,000. Make sure its tax deductible and if you don’t have DRG status, that’s where the Australian Cultural Fund comes in handy!

It’s important that your donor circle leaders are comfortable with the minimum donation level and that they feel confident they will find the donors. Give them some flexibility, as they know their network better than you.

Be sure to bring the group together, as this will create some enjoyable group dynamics that will help hold the group together for years to come. It’s also wise to use these opportunities to report back on what the group has achieved.

Make sure you thank and acknowledge donors appropriately. Research suggests more than 80% of donors will give again if they are thanked in a timely way!