Visual and performing arts organisation Helpmann Academy focused on big value sponsors to fund a professional development program for artists for their Plus1 campaign. 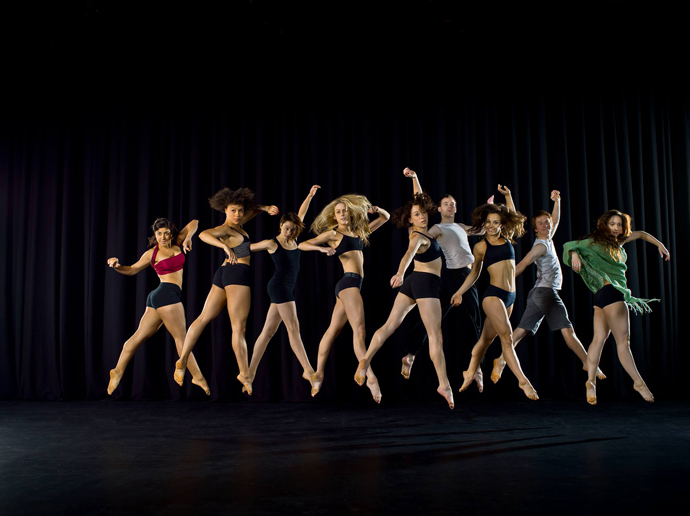 Your campaign concentrated on a small collection of high value supporters. Summarise your approach for us.

Jane MacFarlane, Helpmann Academy CEO: The Helpmann Academy is a very small organization, without any dedicated development staff, so we had to be strategic and incorporate a whole of organisation approach to the fundraising campaign. A fundraising strategy committee was established that included a combination of staff, board members and other influencers.

Our strategy involved considered targeted approaches to build meaningful long-term relationships. We had built a strong relationship with a foundation in the lead up to the campaign and approached them to additionally match the funds raised during the campaign. They agreed to match funds we raised at a small luncheon they hosted for us.

Essentially, this meant that we could magnify every $1 donated fourfold. Through our fundraising committee, we personally invited guests to the luncheon that we knew had a passion for what we were trying to achieve.

The strategic approach was very successful, raising close to $100,000 and connecting us to another major donor that, through nurturing the relationship, has secured a further $100,000. 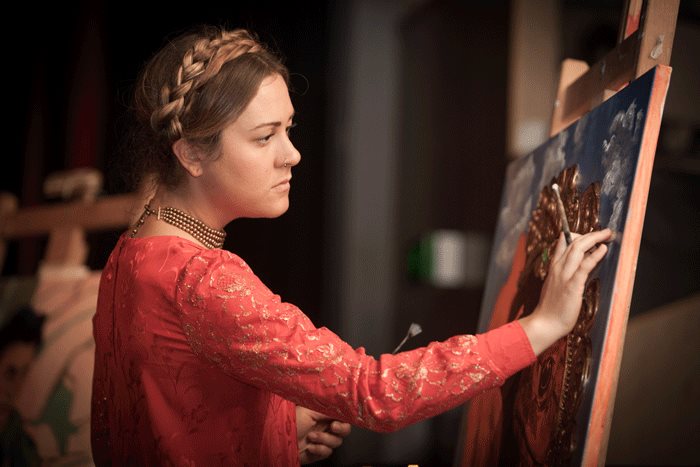 If you had to pick two elements that were key to the campaign’s success, what would they be?

The success came from our ability to leverage the funds in such a powerful way. This enabled us to communicate to donors the value of their impact and the difference it will make to the lives of South Australia’s emerging artists.

More importantly, it has enabled us to communicate and cultivate meaningful, long-term relationships with a number of new donors that now have an invested interest in our long-term future.

Did your campaign bring new sponsors to your organisation, or see an increased level of support from existing sponsors?

The campaign enabled us to do both. We were able to build on the Plus1 funding to leverage our existing donors and develop relationships with new supporters.

The most important thing we learned was to listen. Not everyone connected with the particular program in which we were raising funds. By listening carefully to our donors, asking the right questions and communicating with care and respect, we were able to connect donors to other projects and programs that had an intrinsic value for them, whilst increasing our impact.

We would not have had the success without the passion of our fundraising committee. Asking new donors to come on the ride and help us empowering artists to launch their careers is so much easier if everyone involved has the same dedication.

Did you encounter any problems while undertaking your fundraising campaign?

The biggest hurdle we had to overcome was, due to unforeseen circumstances, going from a team of 4 to 2 staff during the campaign. The dedication of board and other key advocates that supported us ensured the campaign was a success.

What, if anything, would you do differently next time?

Ideally, it would have been great to have more lead-time. I had only been in the position for a few months and we were working on other key projects at the same time.

Has this experience made you more confident in approaching new and existing sponsors?

The experience has definitely boosted our confidence and we have seen a shift in the culture of the organisation. In some ways, it brought us closer through a common goal. It has helped us to articulate the intrinsic value of what we do to all our key stakeholders. The Board has a greater engagement and dedication to raising the profile and creating new connections.

What can we expect from Helpmann Academy in the next two to five years?

The Funds raised from the Plus1 campaign have contributed to a new professional development program that commenced at the beginning of the year. We have already received great feedback and aim to refine and develop the program further. We will also announce three new programs before the end of the year, as a result of the relationships we have developed through the campaign.

We have developed a new partnership with market research company Square Holes, who are helping us to identify the challenges and opportunities facing recent arts graduates to ensure we are delivering the best programs to empower our emerging artists and the return-on-investment for our partners and donors.

We will achieve even greater engagement with our stakeholders, and strengthen the Helpmann Academy name to become synonymous with professional development and support for emerging artists in South Australia.