Forced to close their gates to the public throughout 2020, the Abbotsford Convent sought a dynamic fundraising campaign to reinvigorate their space in response to restrictions imposed by the pandemic. 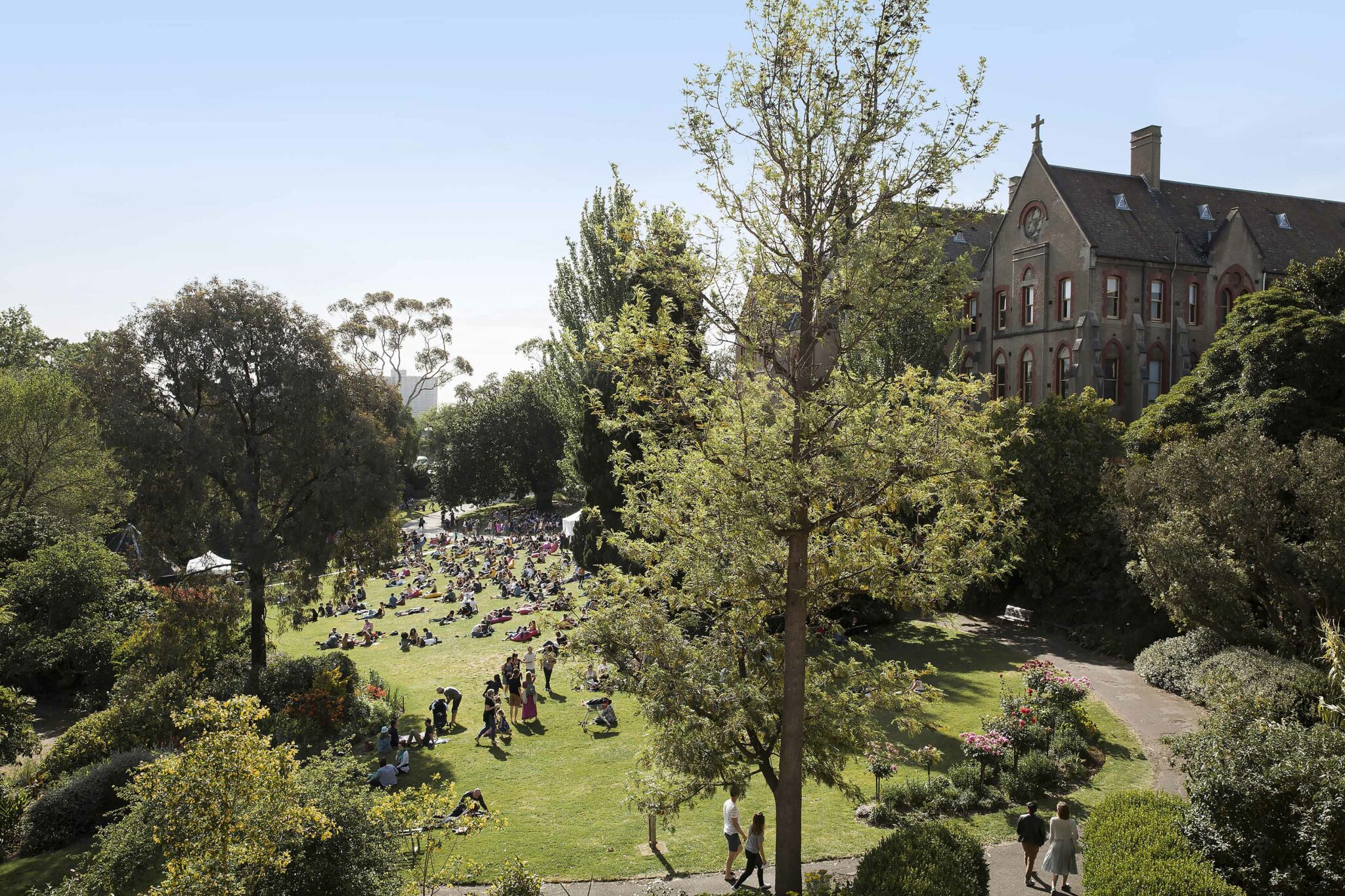 They created the Keep it Green: Adaptation project, concentrating on moving the Convent’s many arts and culture programs outside to sit amongst the spectacular heritage buildings, gardens and open green spaces on the site.

Their Plus1 campaign was designed to raise funds for outdoor infrastructure including staging, lighting, shade sails, and sound equipment, enabling the Abbotsford Convent Foundation to carry on presenting events and safely bring artists and communities together. Funds also supported maintenance of the Convent’s extensive grounds during the period of increased usage.

They developed a short, sharp, multi-channel campaign utilising digital and social platforms alongside more traditional communications of a letterbox drop in neighbouring suburbs to engage the
local community and appeal to supporters of all ages. Four videos showcasing the Convent’s studio tenants, artists and visitors profiled their campaign and provided a platform to promote the Plus1 matched funding initiative. These videos extended the project’s reach across their website and social platforms, helping them reach their fundraising target within several weeks.

Marrying their fundraising campaign with a strong marketing and communications strategy, the Convent’s appeal attracted 129 donors of whom 25 were new supporters. Their fundraising surpassed its target of $50,000 and with matched funding from Creative Partnerships, they raised over $101,000.

See if your organisation is eligible. 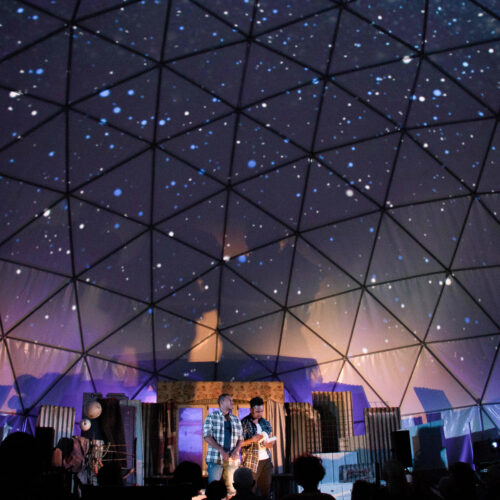 The Plus1 grant process

Am I eligible for Plus1?