The following are legacy programs. We are no longer taking applications for these programs. For all the latest news about our current funding opportunities, sign up to our [newsletter].

Our funding programs are designed to support artists and arts organisations to improve their fundraising skills, build a sustainable arts practice and secure funding through private donors, philanthropy and business partnerships and sponsorships. 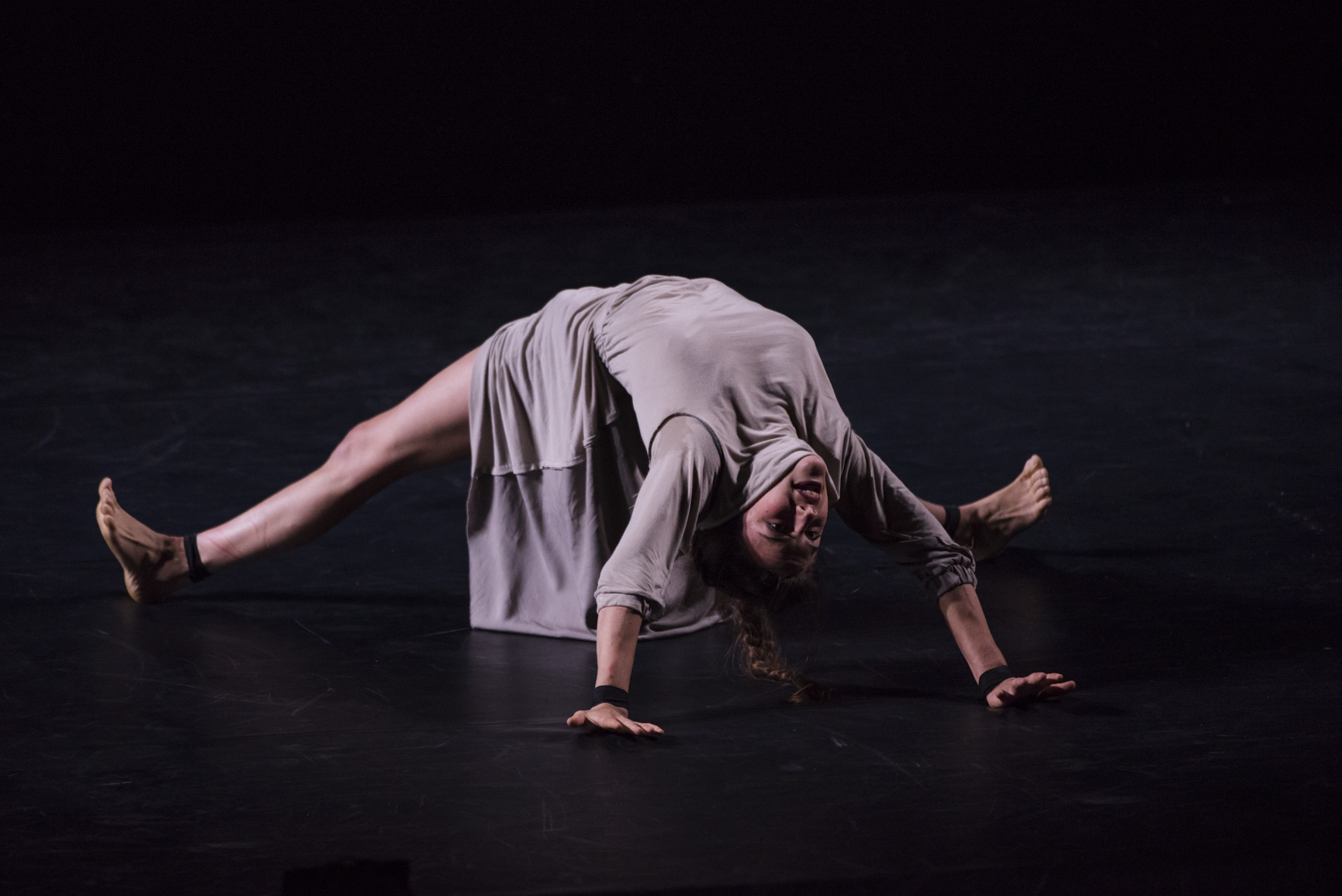 A matched funding initiative for users of the Australian Cultural Fund.

The program offered dollar-for-dollar matched funding of up to $5,000 for projects that were developed, produced or toured within Australia that raised funds through the Australian Cultural Fund (ACF) platform.

Applications were open to independent artists and arts organisations across Australia with preference given to those residing, practicing in or touring work to bushfire or drought affected regions.

We offered 25 arts organisations a fully-subsidised ticket to attend Culture Business, a leading conference for fundraising in the arts in November 2018.

As principal sponsors, Creative Partnerships Australia, in partnership with Culture Business and the Department of Communications and the Arts, offered 25 complimentary passes – one per arts organisation – to attend this conference as a professional development opportunity.

Applicants had to be employed in a role that includes fundraising and development. Organisations had to be registered as a not-for-profit organisation and have an annual turnover of less than $5 million in the previous financial year.

As Culture Business has previously taken place in Melbourne and Sydney, priority was given to organisations based in SA, WA, QLD, TAS, NT or ACT. Applications from regional VIC or NSW were also considered.

These grants were designed to promote improved leadership and greater capacity for senior fundraising and development staff in arts organisations.

The program, delivered in 2014/15, provided training and opportunities to benefit individual applicants, their organisations, and the arts sector more broadly.

Three recipients were each awarded grants of $15,000 to cover the costs of attending a leadership program. The grants could be used in Australia or abroad, to further the leadership and professional development of the successful applicants.

Successful recipients of the 2014/15 program included:

The Generate Design program was delivered in 2013/14 and supported graphic designers looking to create or innovate in their own business.

Generate Design, delivered with the Creative Industries Innovation Centre (CIIC) and the Australian Graphic Design Association (AGDA), gave 135 participants across Australia a chance to take part in a business planning and mentoring intensive to invest in the growth and development of the Australian graphic design industry.

Ten finalists then received $10,000 business development grants. All participants were start-ups or small agencies with plans for growth and innovation.

Successful applicants were placed with experienced executives to glean strategic advice and practical insights into increasing revenue via philanthropy.

We committed to providing 17 individual mentorships around Australia in 2015.

The successful recipients of the 2015 Philanthropy Mentoring Program included: