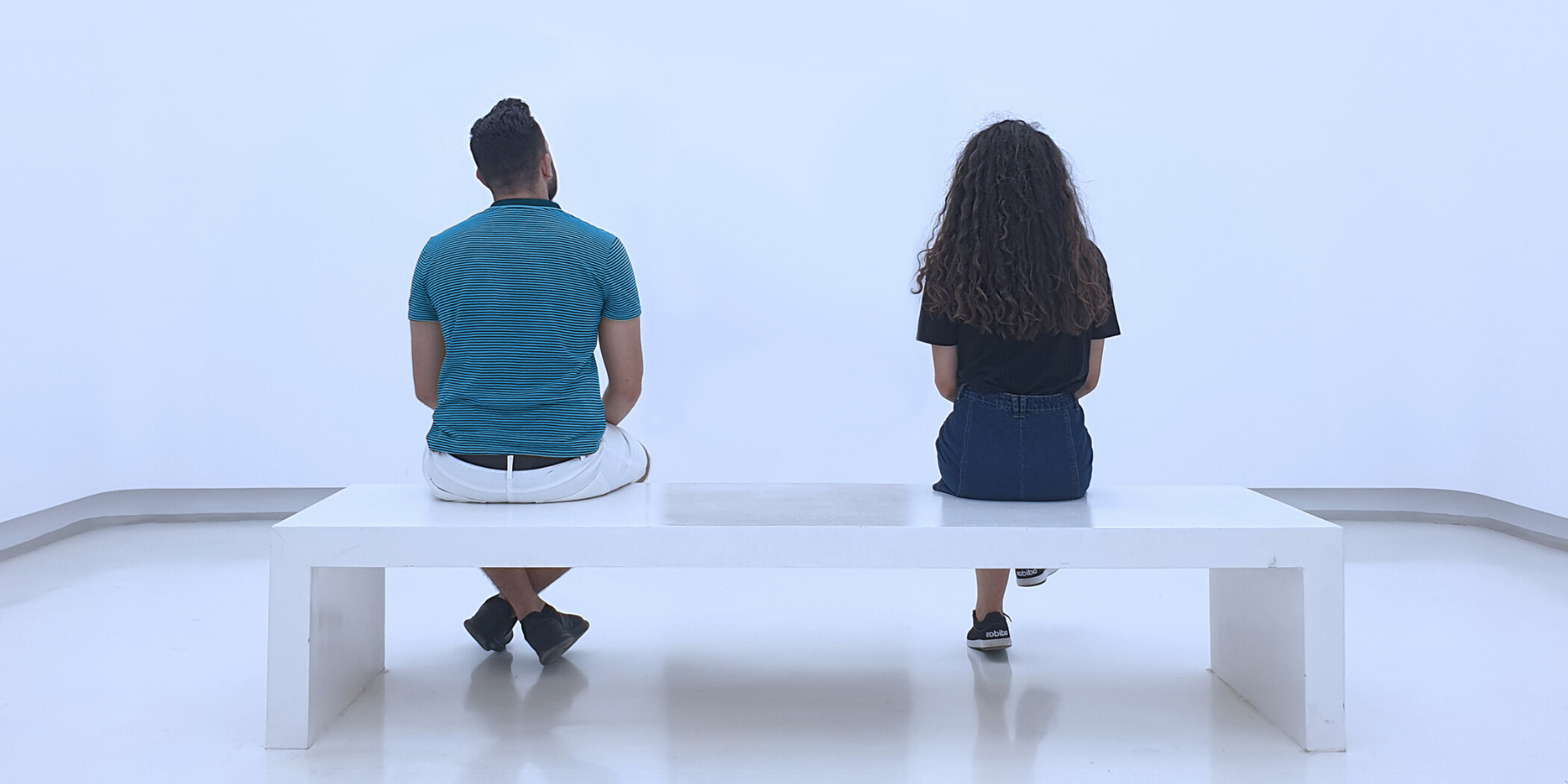 Hosted by Melissa Smith, Founder and CEO of Noble Ambition, How We Raised It features conversations with leaders from some of Australia’s most prominent arts companies such as The Australian Ballet, Sydney Theatre Company and the National Library of Australia. Hear how they curated multi-million dollar campaigns across the global financial crisis, navigated state and federal funding opportunities and delivered national record-breaking philanthropic campaigns to the arts.

Creative Partnerships CEO, Fiona Menzies said “The launch of our first podcast series provides new resources that we hope will inspire other arts companies to think about they can attract more private sector support and what they achieve through those partnerships.”

Their stories of giving to the arts highlight what’s possible when you build strong relationships with donors and stakeholders across the private sector who are willing to support your organisation’s endeavours and ambitions,” Menzies said.

Released weekly through our website, this six-part series is a must for fundraisers, arts leaders and philanthropists. The series launches with Liz Ann McGregor from Museum of Contemporary Art sharing the extraordinary story of how she secured one of Australia’s largest philanthropic gifts for contemporary art, and the MCA’s transformation into one of the world’s most visited contemporary art museums.

How We Raised It is commissioned by Creative Partnerships Australia, in partnership with Noble Ambition.